The board of directors meeting of Karuna Mission Social Solidarity (formerly known as Karuna Myanmar Social Services) was held from 29th to 30th in April 2015. The meeting was held in Catholic Bishops’ Conference of Myanmar (CBCM) and started with Mass on the first day. There were altogether 20 persons including chair bishop of KMSS and 19 BOD members attended the meeting.

The objective of the BOD meeting was to discuss and get agreement on the progress of the 2012-2015 KMSS Strategic Roll Out Plan and KMSS network future events.

The BOD meeting accomplished successfully according to the agenda and all the participants participated in the meeting from the beginning to the end. 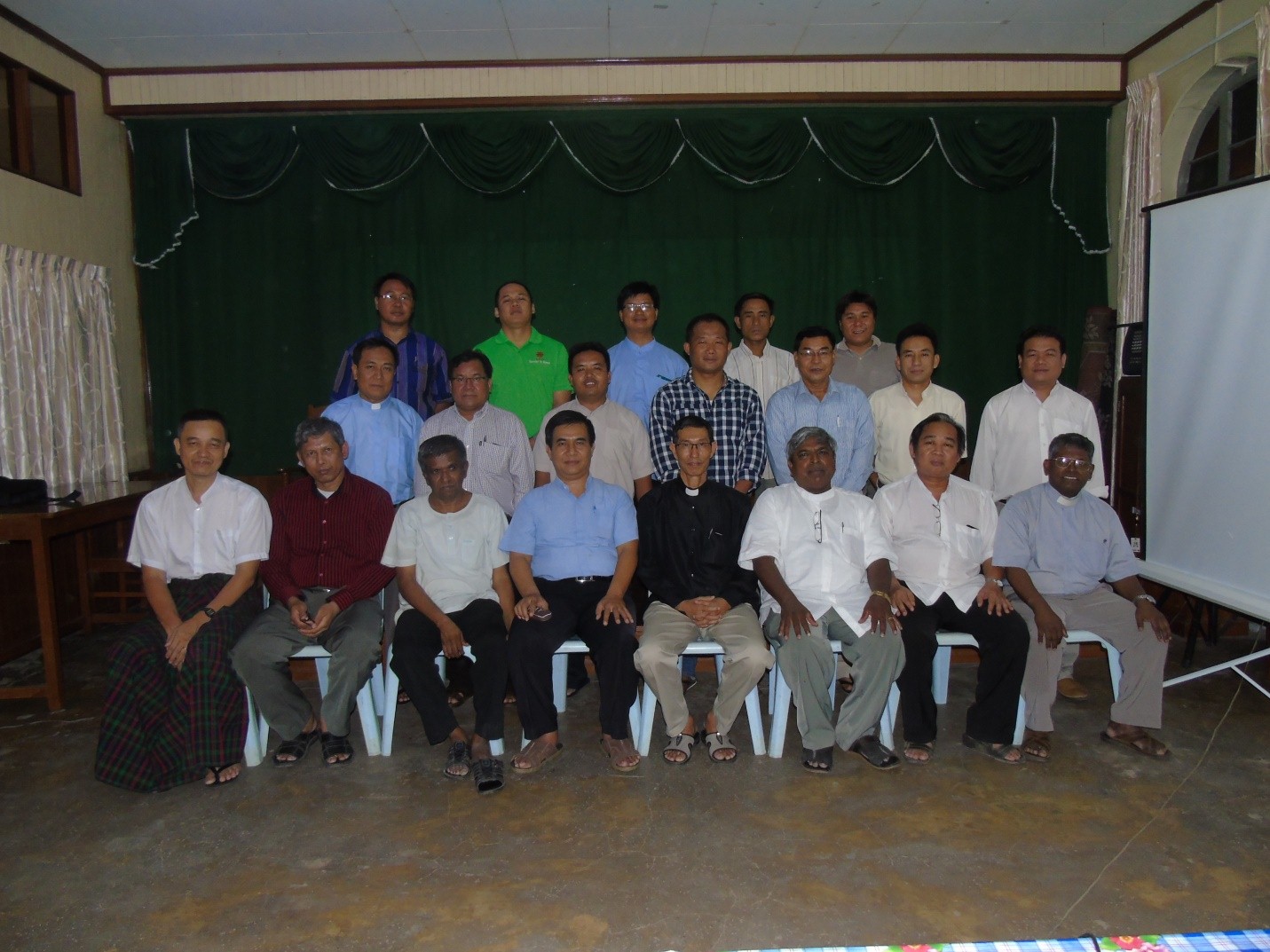